1 Chronicles 16:12 Remember the wondrous works that he has done, his miracles and the judgments he uttered

1 Chronicles 16:15 Remember his covenant forever, the word that he commanded, for a thousand generations

Isaiah 53:5 But he was pierced for our transgressions; he was crushed for our iniquities; upon him was the chastisement that brought us peace, and with his wounds we are healed.

2 Corinthians 5:21 For our sake he made him to be sin who knew no sin, so that in him we might become the righteousness of God.

1 Chronicles 16:8-10 Oh give thanks to the Lord; call upon his name; make known his deeds among the peoples! 9 Sing to him, sing praises to him; tell of all his wondrous works! 10 Glory in his holy name; let the hearts of those who seek the Lord rejoice!

1 Chronicles 16:23-26 Sing to the Lord, all the earth! Tell of his salvation from day to day. 24 Declare his glory among the nations, his marvelous works among all the peoples! 25 For great is the Lord, and greatly to be praised, and he is to be feared above all gods. 26 For all the gods of the peoples are worthless idols, but the Lord made the heavens.

1 Chronicles 16:11 Seek the Lord and his strength; seek his presence continually!

1 Corinthians 11:23-28 For I received from the Lord what I also delivered to you, that the Lord Jesus on the night when he was betrayed took bread, 24 and when he had given thanks, he broke it, and said, “This is my body which is for you. Do this in remembrance of me.” 25 In the same way also he took the cup, after supper, saying, “This cup is the new covenant in my blood. Do this, as often as you drink it, in remembrance of me.” 26 For as often as you eat this bread and drink the cup, you proclaim the Lord’s death until he comes. 27 Whoever, therefore, eats the bread or drinks the cup of the Lord in an unworthy manner will be guilty concerning the body and blood of the Lord. 28 Let a person examine himself, then, and so eat of the bread and drink of the cup.

1 Corinthians 11:33 So then, my brothers, when you come together to eat, wait for one another. 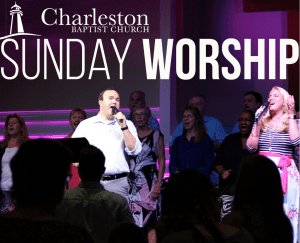 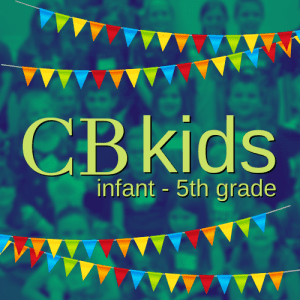 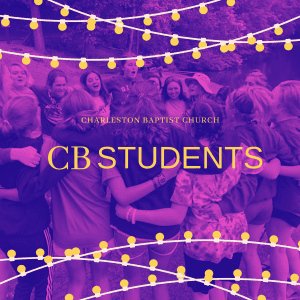 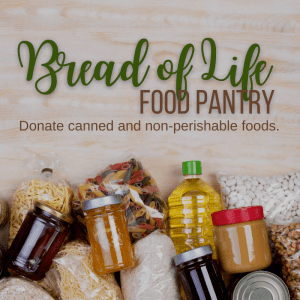 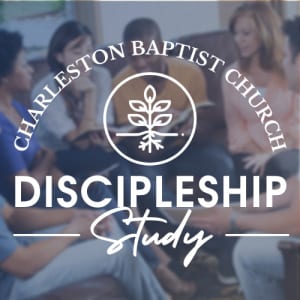 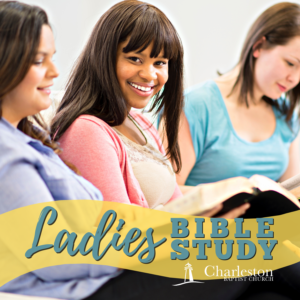 Ladies’ Bible Study facilitated by Mrs. Louise Moran Childcare provided for 10am session – with advanced reservation. Group meets on Mondays @ 10 am in Gym building F110 for duration of the study. For more[...]
View Calendar
Add
John 15 | The Fruit of Love